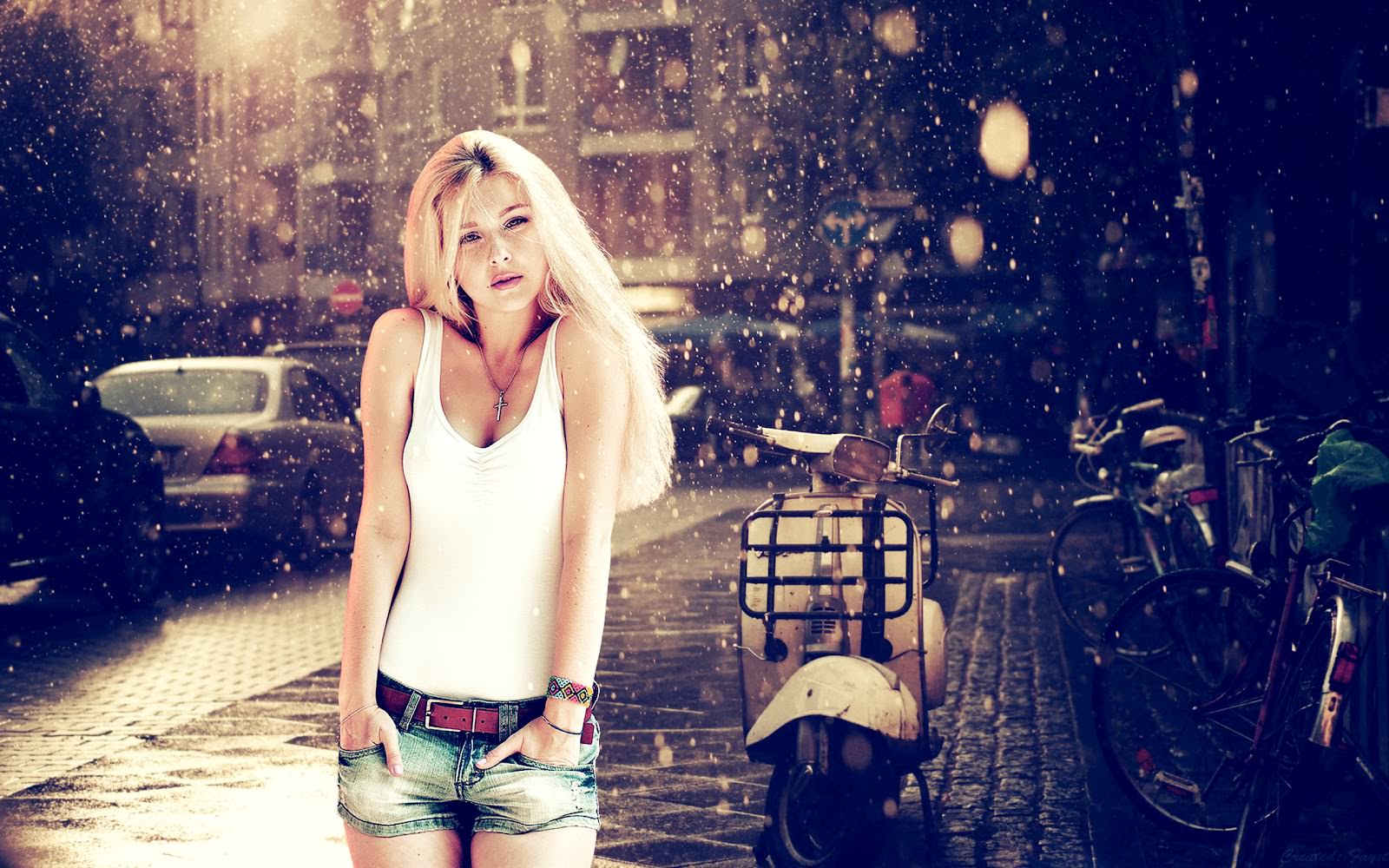 Carmen Electra recently celebrated her 43rd birthday, to which we had only one reaction: “WHAT?!” If you grew up anywhere near the ’90s and 2000s, you likely remember Carmen for heating up the screen on Baywatch and Singled Out and inspiring your love of low-rise jeans, crop tops, and trucker hats. 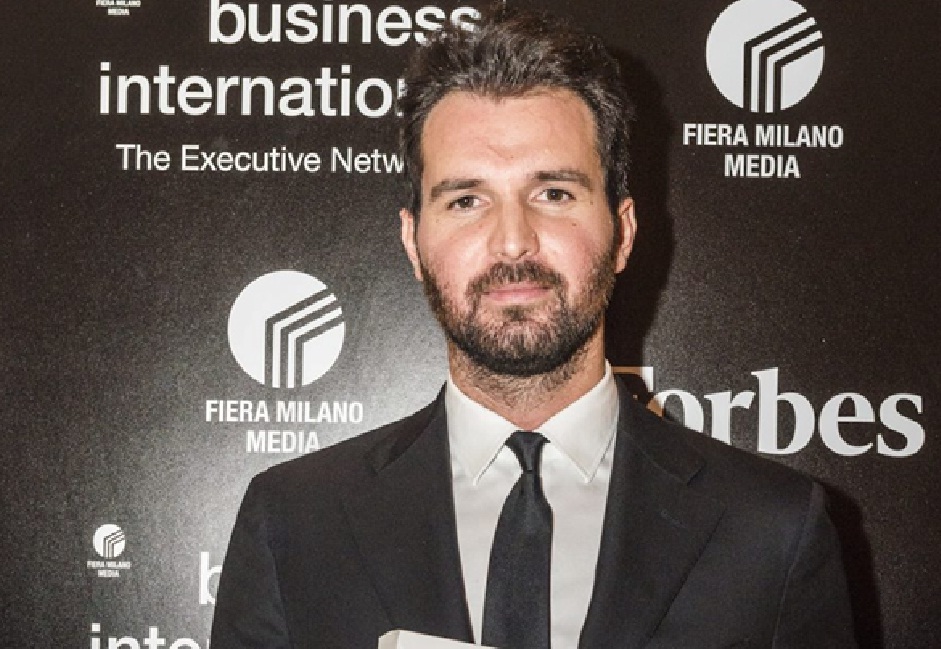